Which Country is #1 in Cybersecurity?

Last week was Independence Day in the United States and Canada Day. These holidays celebrate freedom and independence. Security is a key component of independence. If a country is not secure, it is dependent  on others for freedom. 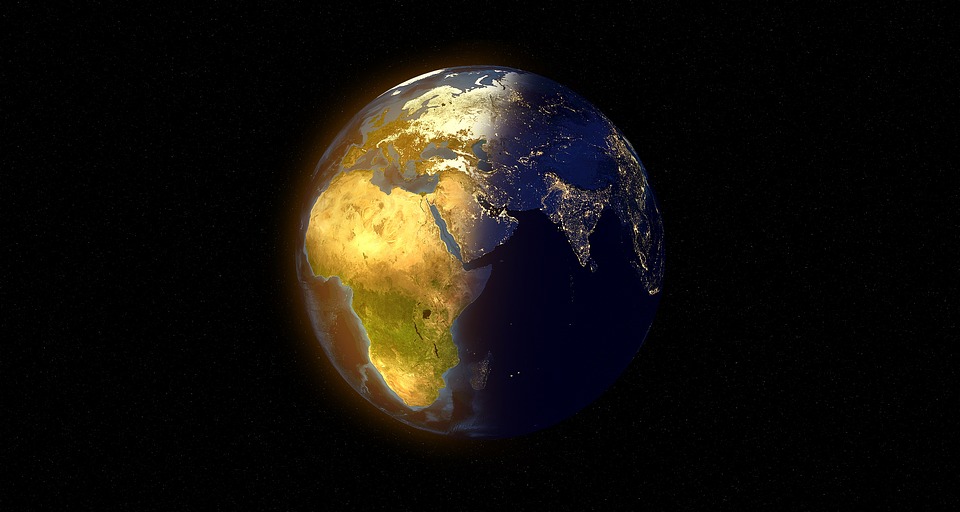 The security of a country used to be thought of in terms of soldiers, guns and other physical structures. With the advent of computers, security evolved to mean information security.
Today, if a country cannot control its cyber assets, it is not secure. Examples of nation-on-nation cyber attacks abound. Criminal-on-nation attacks occur every day. If a country does not have secure systems, it’s citizens are vulnerable to privacy invasion. The financial institutions that support the economy are vulnerable to theft with insecure cyber systems. The critical infrastructure of a country are also at risk if a country is not mature.
Which countries are the most secure? There are reports and articles that try to answer this question.

The International Telecom Union produces an annual Global Cybersecurity Index. The Index is the most thorough ranking of country-by-country maturity. The report looks at countries in terms of their maturity in terms of legal, technical, organizational, capacity building and cooperation. The thorough report lists these countries as the top in cybersecurity:

Analytics Insights ranks these countries at the top of the Cybersecurity ranking:

CyberDB lists these countries in their top 10:

The methodology of the different rankings are not the same, so their findings do not match. CyberDB and Analytics Insight are more subjective, whereas Comparitech and ITU have a set methodology.

The common countries on all four lists stand out as the USA , so they are the winner based on this sample of rankings. Stay Independent as an organization, business or government entity by focusing on cybersecurity.

Companies can fall victim to state-sponsored attacks. Work with a Managed Security Service Provider to put a robust defense in place.